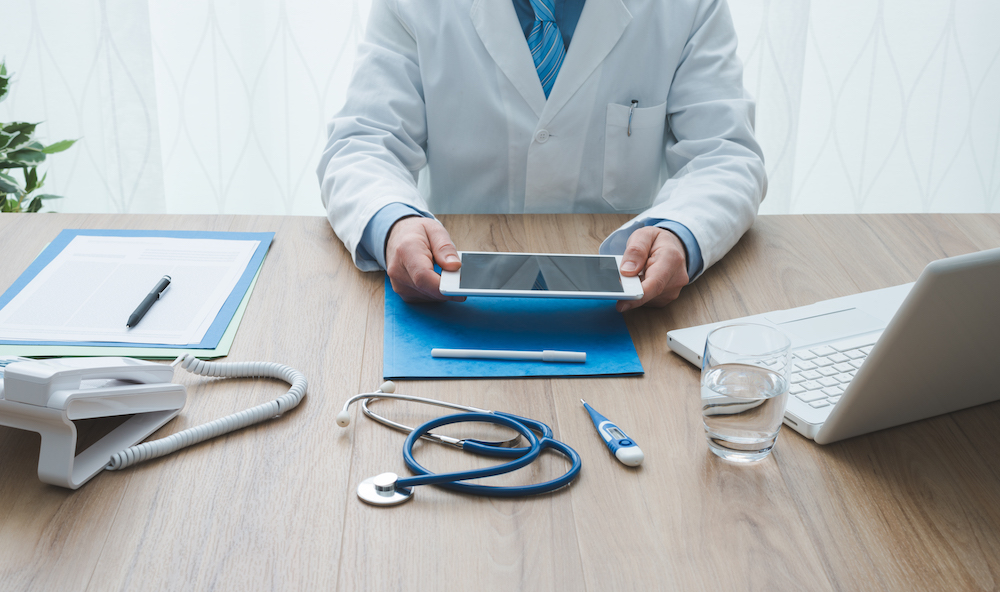 Critical illness insurance is an insurance policy which will pay out a tax-free cash lump sum to you in the event that you suffer a major illness or health condition. As life expectancy increases due to improvements in the early diagnosis and treatment of conditions such as heart disease and cancer, those living with the after-effects of such health problems has increased and, for many, the burden of extra costs associated with such illnesses can be significant. Such costs can include the need to make up for lost or reduced income while you were too ill to work (or for your spouse to take care of you), paying for caregivers, modifying or purchasing new cars, houses or other equipment to support your needs to name but a few. With the Canadian Cancer Society recently reporting that the survival rate for cancer is now over 60%, with many other cancers far exceeding this rate, considering how you would cope financially in such a situation has become a pressing concern for many.

Below are some key features of critical illness insurance policies:

Talk to us, we can help determine what makes the most sense in your situation.